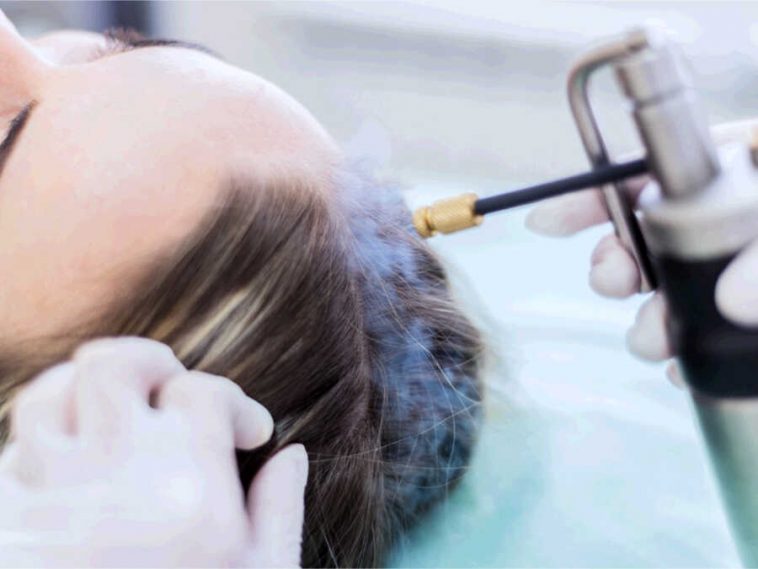 The scientific community looks into different hair loss treatments. But, the solution may be simple. Is cryotherapy effective against hair loss?

Cryotherapy is not a common treatment for hair loss. And, prescriptions are often used. But, a research data suggests that cryotherapy may be effective, too.

According to researchers, it may be a possible treatment option. This is because it’s simple and noninvasive. But, it may be more effective if the condition is mild.

How does this work? It works like cold caps. Cold caps slow down metabolism using extremely cold temperatures. And this, in turn, slows down cell division.

Cold caps are typically used to reduce drugs in the blood stream. And, they are used by chemotherapy patients. But, this therapy is a little different in that aspect.

Researchers suggest that quick chilling parts of the scalp may help with alopecia areata. Because this treatment actually increases blood flow to hair follicles.

In addition, they also found that frequency also yielded the best results. So, treatment times should be a minimum of every couple of weeks. And, it’s best to start this therapy as early as possible.

Furthermore, many of the participants saw the most benefits after a minimum of 3 months of therapy.

Scientists have found that participants don’t experience severe side-effects, too. People may have itchy skin. Or, mild pain.

But, the side effects from this therapy is nothing. Especially when compared to the severe ones from JAK inhibitors. Yet, despite positive results it is still not commonly used. And, it needs more in-depth clinical trials before it is widely accepted.

Is cryotherapy effective against hair loss? Yes, but only against a specific condition. So far, scientists got positive results when using it for alopecia areata. But, it’s unclear if it will work for other conditions. 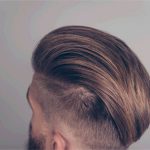 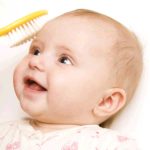